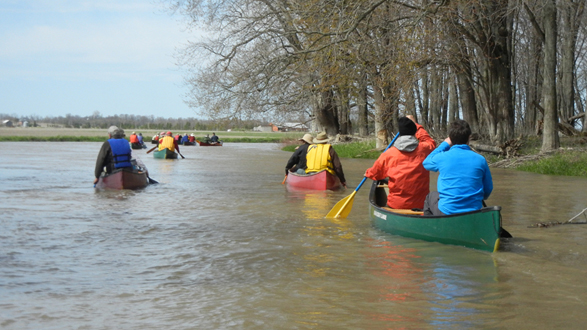 On page 10 of its Summer 2014 issue, ON Nature published an article entitled “Midhurst residents oppose development”. The article stated that a land developer mentioned in the article, Geranium Corporation, had not returned calls for comment. This was incorrect. In fact, Geranium and its public relations representative did return the reporter’s calls for comment, although through no fault of Geranium the reporter did not reach them in response. Geranium has provided ON Nature with the following statement responding to the article:

Geranium Corporation is an award-winning, Ontario-based home builder and developer with an excellent track record of public consultation and involvement, as well as respect for the environment and the years-long public approvals process. Its repeated invitations to meet with the Midhurst Ratepayers’ Association have been refused by the Association.

ON Nature regrets the error, and apologizes to Geranium.